Christmas tree fires are five times more deadly than the average house fire due to the fact that they can ignite and grow quickly, while generating intense heat and large volumes of smoke. As a public awareness effort, the University of Maryland Department of Fire Protection Engineering hosts a Christmas Tree Safety Demonstration every year.

On December 14th, 2016, FPE alumnus and NIST Fire Research Division postdoc, Isaac Leventon, set live Christmas trees ablaze by igniting a small fire at their base. No accelerators were used to enhance the burning rate of these trees, thus behavior residents might see in their own homes. Three tests were conducted: one on a well-watered tree, another on a tree that had not been watered for two and half weeks, and a third on a well-watered tree that was suppressed by an automatic sprinkler. The tree that had gone without water for two weeks burned in less than 20 seconds, while the well-hydrated tree burned slowly. The flame beneath the sprinkler-suppressed tree was shortly snuffed out, demonstrating the utility of such a system. Artificial trees, too, are not immune. The message here, in short – during the busy holiday season, don’t forget to keep those trees watered!

Most Christmas tree fires happen after Christmas as people forget to water their trees, which then begin to dry out. “When you do start seeing discoloration in your pine needles or the branches are getting crinkly, things are falling down, it’s really time to consider getting [your tree] out of there,” said Leventon.

According to the National Fire Protection Association, U.S. fire departments respond to an annual average of 230 home structure fires that begin with Christmas trees.  Each year, these fires cause, on average, six civilian deaths, 22 civilian injuries, and $18.3 million in direct property damages.One of every 31 reported home Christmas tree fires resulted in a death, compared to an average of one death per 144 total reported home fires. Moreover, the most common causes of Christmas tree fires are candles, followed by cooking and heating equipment, electrical outlet negligence, and cigarettes.


For information on tree recycling in the DMV, please follow this link: http://wamu.org/story/14/12/28/how_to_dispose_of_your_christmas_tree_in_the_dc_area/ 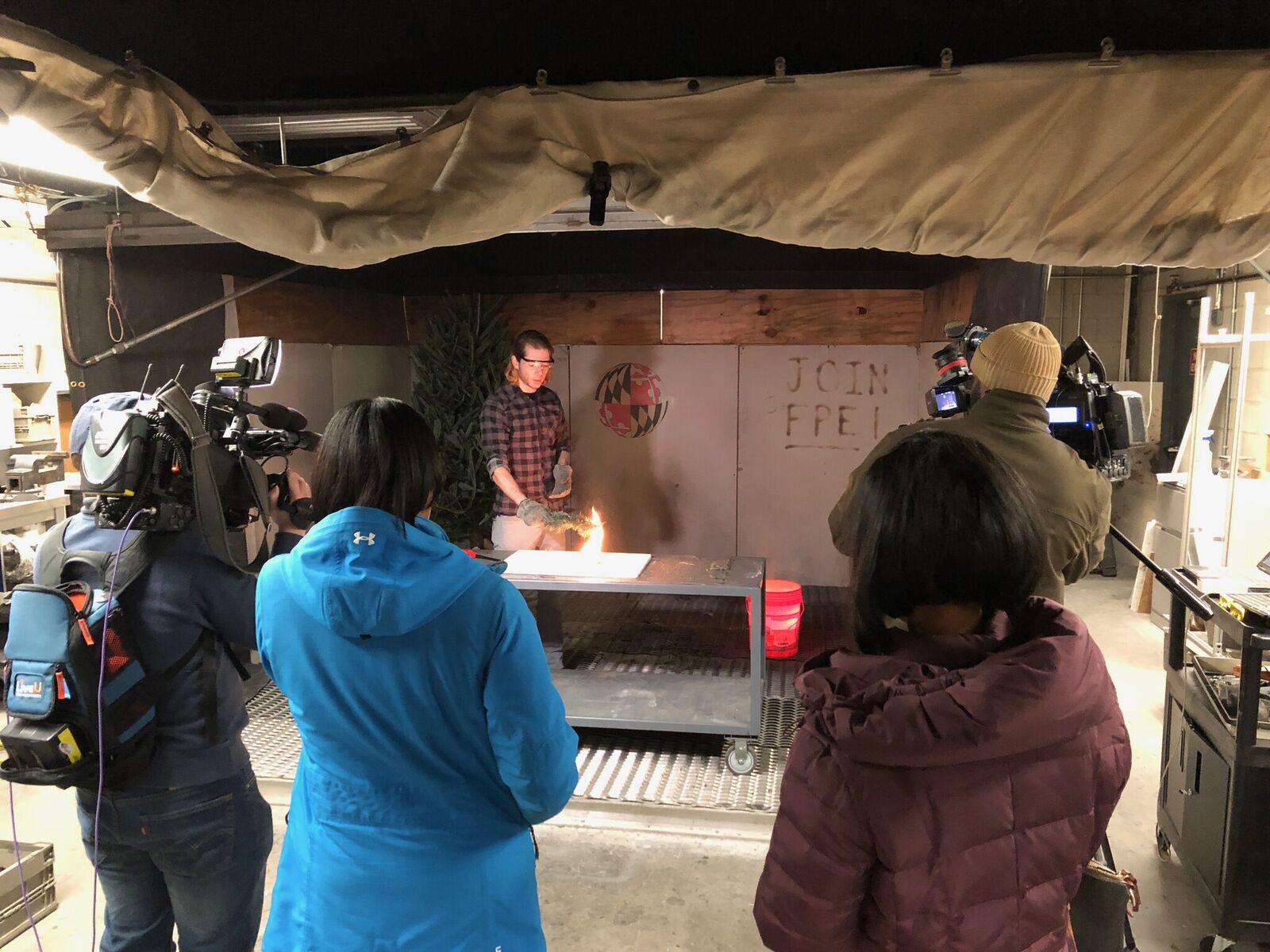 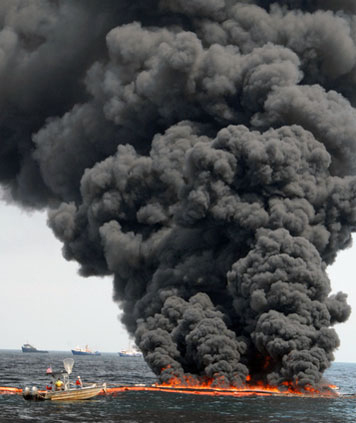