An image by a research team from the Department of Fire Protection Engineering (FPE) has garnered Best Fire Science Image Award at the 11th Symposium of the International Association of Fire Safety Science (IAFSS).

The flames in the image were produced using a novel experimental apparatus custom-designed and built within the FPE labs. The image was created as part of an ongoing research project studying the suppression of turbulent, buoyancy-dominated flames. This project is funded by NSF, FM Global, and United Technologies and aims to provide fundamental understanding and detailed measurements to support the development and validation of advanced fire suppression models.

The IAFSS Best Fire Science Image Award is awarded for originality, scientific significance, and artistic/aesthetic appeal. The IAFSS Symposium, held February 10-14 , 2014, at the University of Canterbury, New Zealand, is the premier fire safety science meeting in the world and has been organized triennially since 1985. 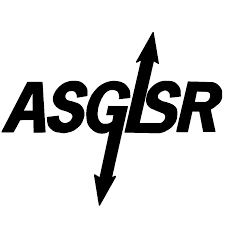 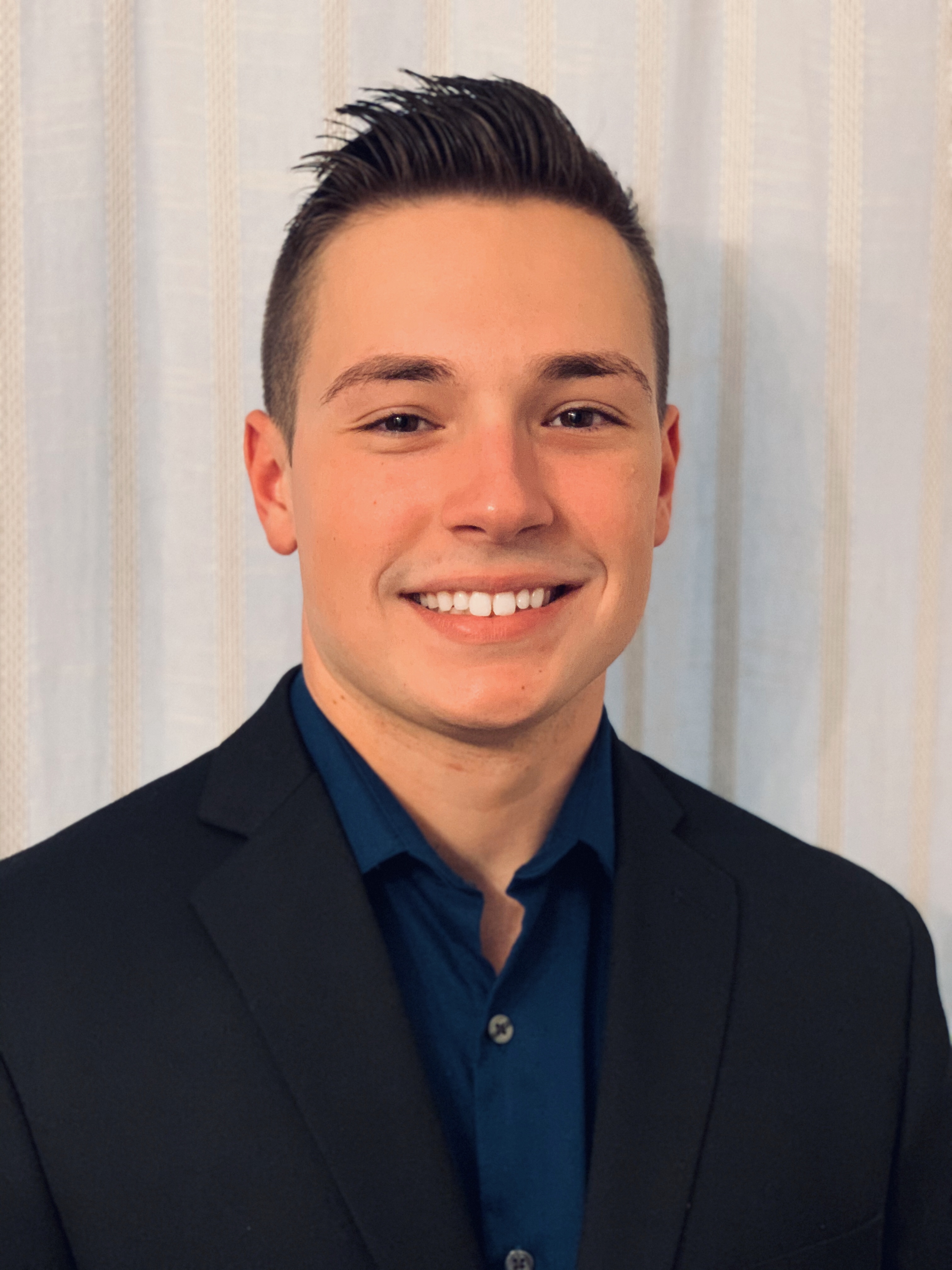 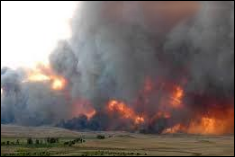 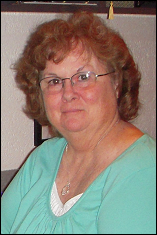 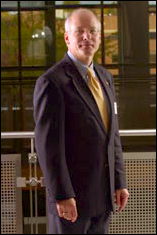 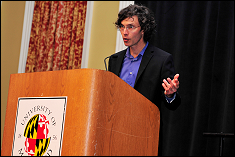