Extinction of Diffusion Flames in Fires 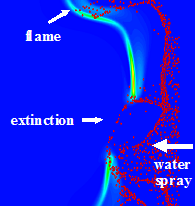 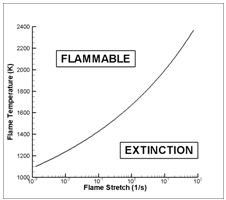 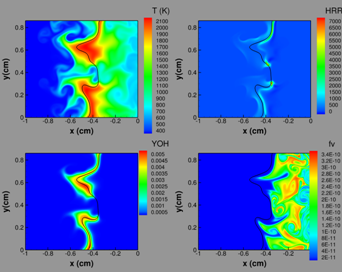 Dr. Vivien R. Lecoustre is a Research Associate in the Department of Fire Protection Engineering. For further information about his research, he can be contacted at:  vlecous1@umd.edu.

Sébastien Vilfayeau is a Doctorate Student in the Department of Mechanical Engineering. For further information about his research, he can be contacted at: svilfaye@umd.edu.

Howard Baum, with the department since ’06, will depart in June.

BRE experiment commenced aboard the International Space Station on February 8.

UMD Hosts the Premier Combustion Science Meeting in the U.S.

A record number of attendees made the 2017 meeting the most successful in its history.

Professor Howard Baum and team receive the Sjӧlin Award for 2012